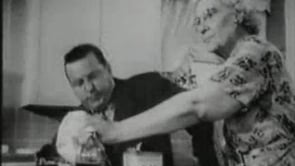 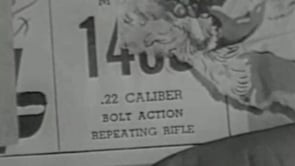 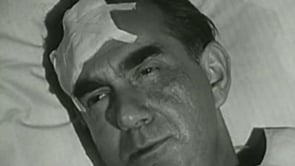 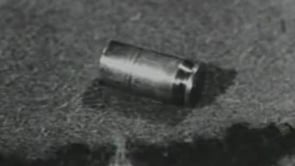 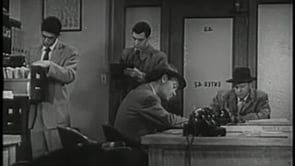 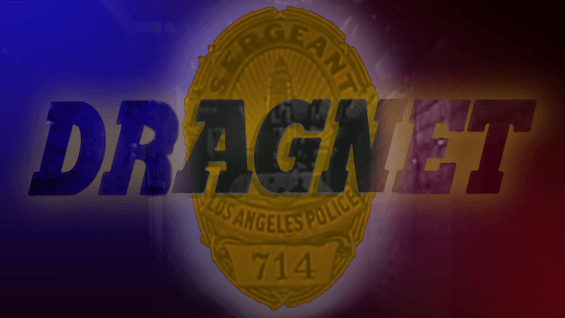 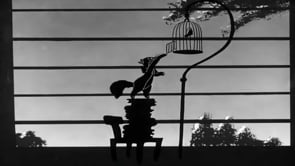 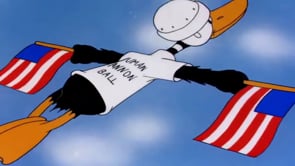 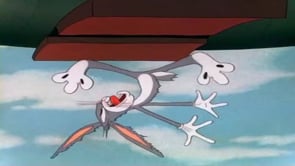 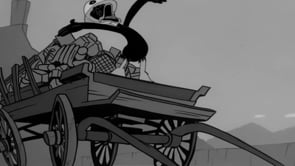 Sgt. Friday and the police force often encounter the seedy side of Los Angeles, with a steady succession of callous fugitives, desperate gunmen, slippery swindlers, and hard bitten women. The shows take their name from the police term dragnet, a system of coordinated measures for apprehending criminals or suspects. Dragnet – later syndicated as Badge 714 – is an American television series, based on the radio series of the same name, both created by their star, Jack Webb. Webb reprised his radio role of Los Angeles police detective Sergeant Joe Friday. Ben Alexander co-starred as Friday’s partner, Officer Frank Smith.

In this episode, Friday and Jacobs track down a serial killer and get a confession over a meal with the suspect. Directed by: Jack Webb. Written by: James E. Moser. Original air date: February 15, 1952.