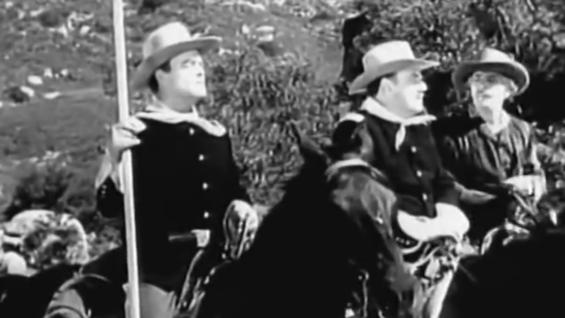 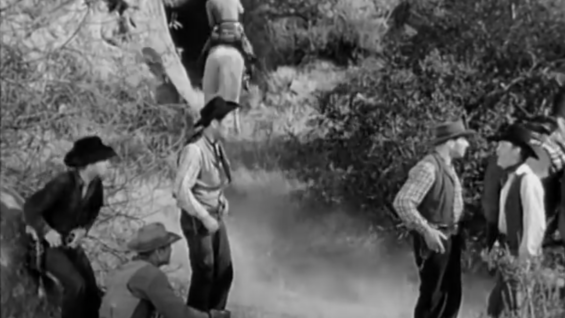 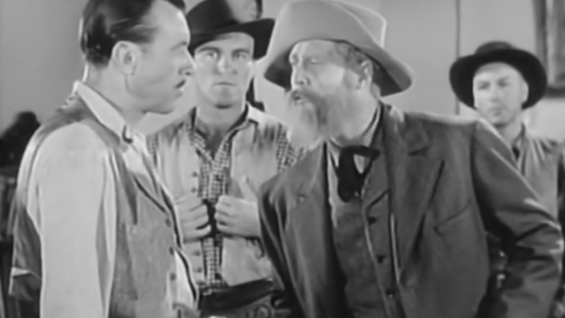 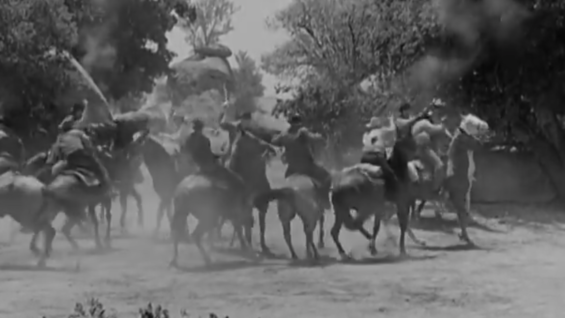 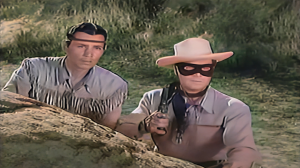 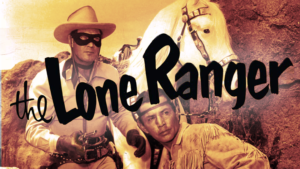 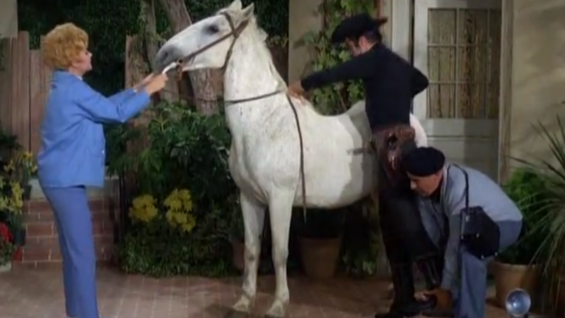 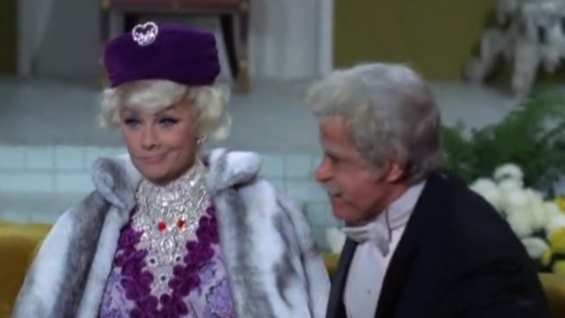 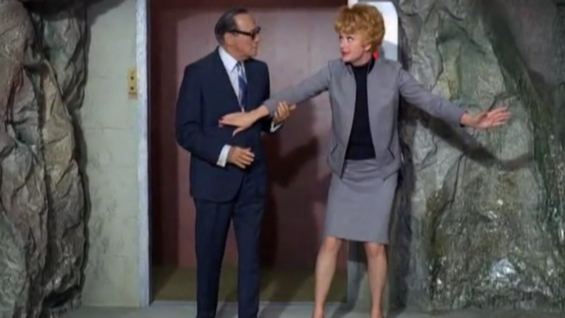 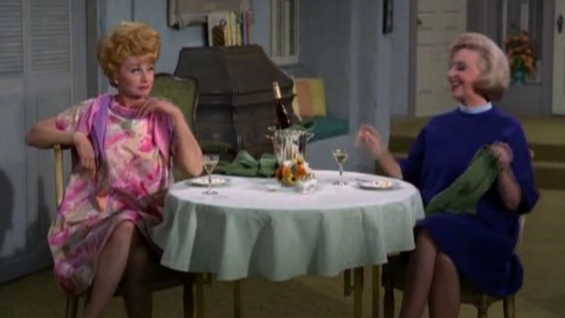 Lucy and the Starmaker (S6:E4)

After Bartholomew “Butch” Cavendish ambushes a group of rangers a Native American named Tonto discovers the badly injured John Reid and nurses him back to health. Tonto gives John the nickname Kemo Sabe, meaning “trusty scout” and John shares with Tonto his intentions to hunt down Cavendish and his men and bring them to justice. Staring Clayton Moore as John Reid and Jay Silverheels as Tonto. Series aired 1949 – 1957. Original air date: September 15, 1949