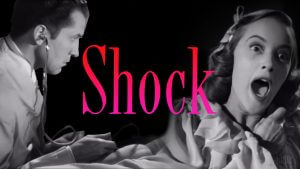 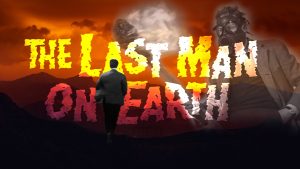 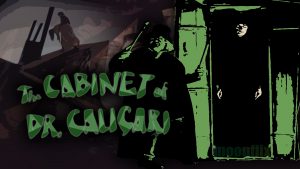 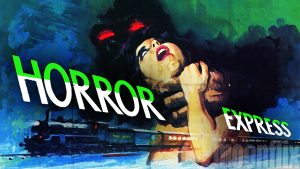 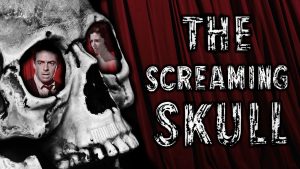 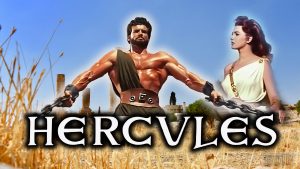 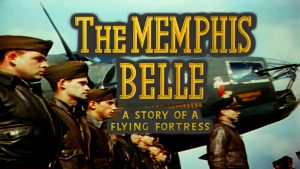 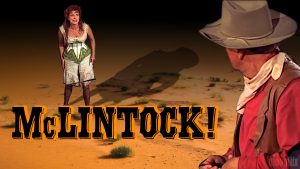 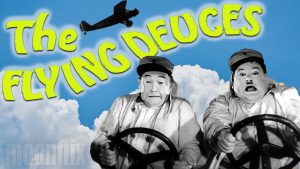 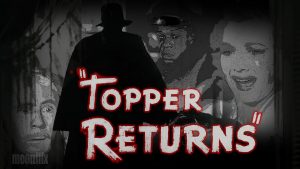 Hercules (Italian: Le fatiche di Ercole ‘The Labours of Hercules’) is a 1958 Italian peplum film based upon the Hercules and the Quest for the Golden Fleece myths. The film stars Steve Reeves as the titular hero and Sylva Koscina as his love interest Princess Iole. Hercules was directed by Pietro Francisci and produced by Federico Teti. The film spawned a 1959 sequel, Hercules Unchained (Italian: Ercole e la Regina di Lidia), that also starred Reeves and Koscina. Original release date: 20 February 1958 (Italy)

Hercules made Reeves an international film star and effectively paved the way for the dozens of 1960s peplum (or “sword and sandal”) films featuring bodybuilder actors as mythological heroes and gladiators battling monsters, despots, and evil queens.

In this melange of characters and events from separate mythological stories, Hercules, demigod and superman, arrives in the ancient Greek kingdom of Iolcus to tutor Iphitus, son of king Pelias; immediately on arrival, he falls in love with the king’s delectable, briefly clad daughter Iole. Before he can win her, he must succeed in a series of quests, in the course of which he teams up with Jason, true heir of Iolcus, whom he accompanies on the famous voyage of the Argonauts.

Based on: The Argonauts by Apollonius of Rhodes