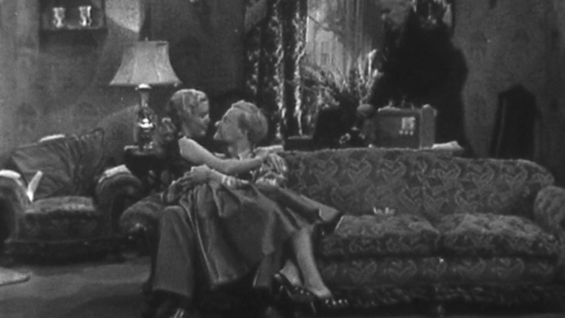 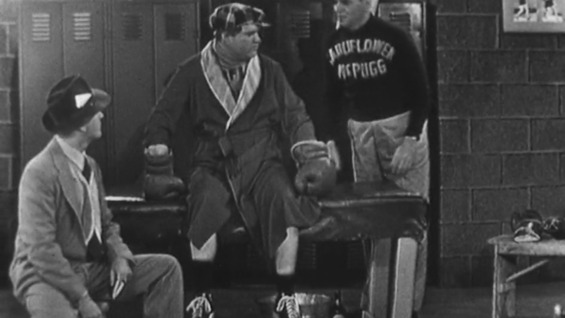 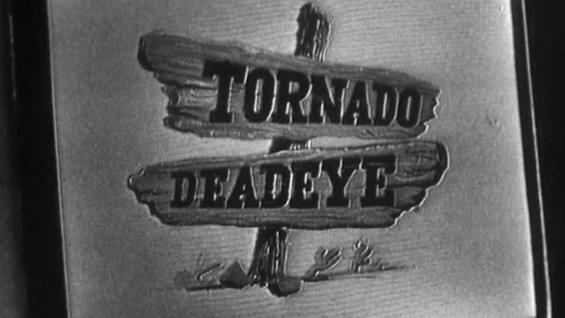 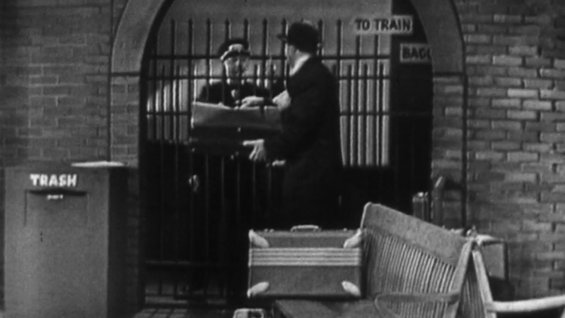 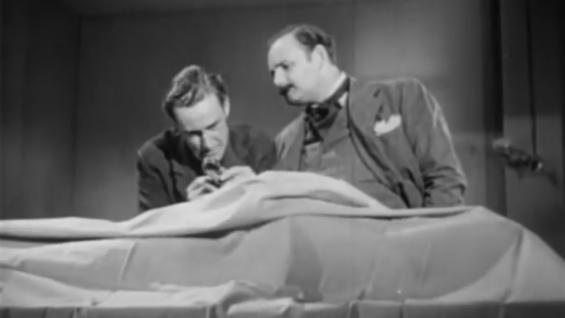 THE CASE OF THE TYRANT’S DAUGHTER (Episode-39)