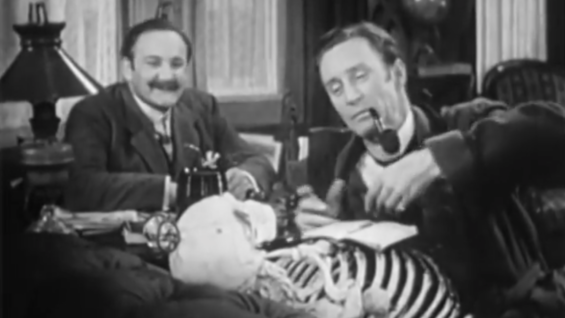 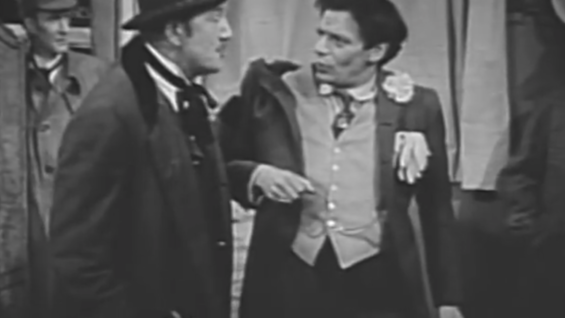 THE CASE OF HARRY CROCKER (Episode-9) 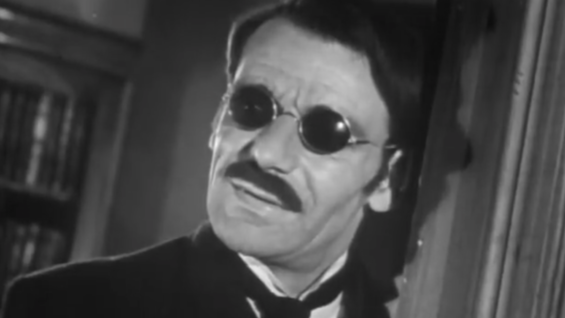 THE CASE OF THE BLIND MAN’S BLUFF (Episode-8) 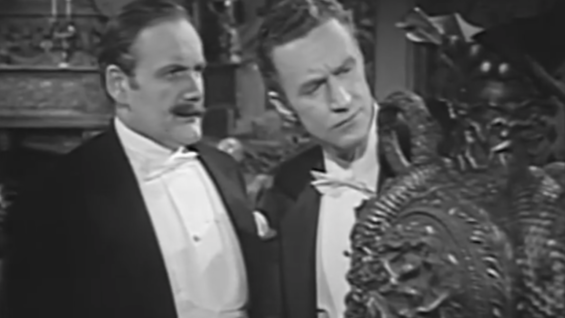 THE CASE OF THE WINTHROP LEGEND (Episode-7) 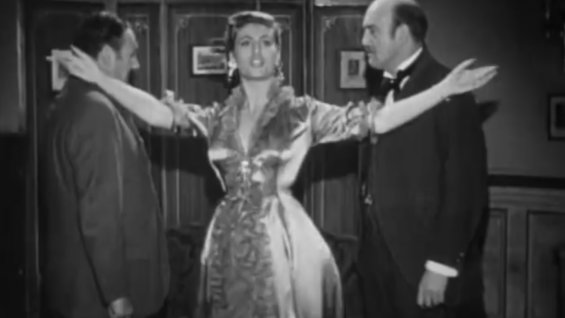 THE CASE OF THE SHY BALLERINA (Episode-6) 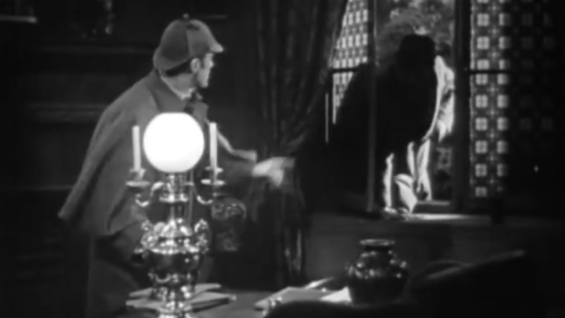 THE CASE OF THE BELLIGERENT GHOST (Episode-5) 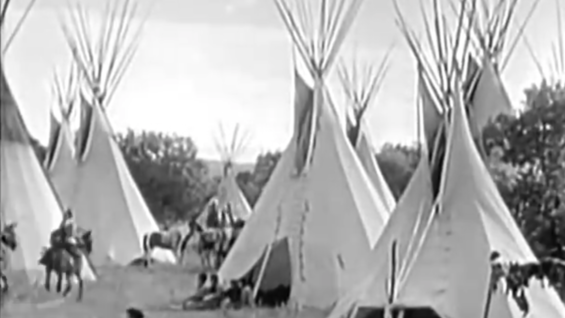 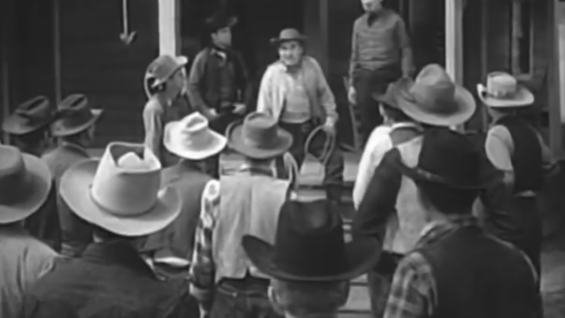 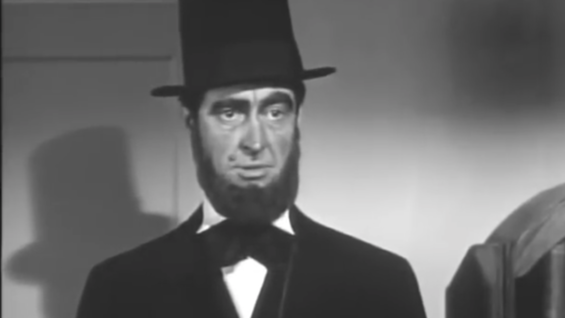 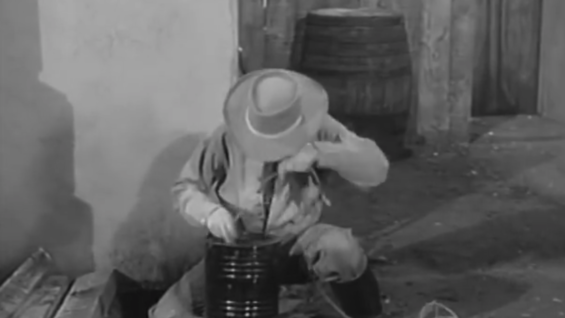 Night of the Living Dead is a 1968 American independent horror film written, directed, photographed and edited by George A. Romero, co-written by John Russo, and starring Duane Jones and Judith O’Dea. The story follows seven people who are trapped in a rural farmhouse in western Pennsylvania, which is under assault by an enlarging group of cannibalistic, undead ghouls (AKA Zombies!). Original release date: October 1, 1968.