Rudolph the Red-Nosed Reindeer is a 1948 animated short film produced and directed by Max Fleischer for Jam Handy based on the 1939 Robert L. May poem of the same name, about a flying reindeer who helps Santa Claus.

This 8-minute animated interpretation of the Christmas poem preceded Gene Autry’s 1949 song “Rudolph, the Red-Nosed Reindeer” and the animated 1964 version. It was based on Robert L. May’s 1939 story, rather than the song. The 1964 special more closely resembles the song rather than the original story.

The short was created to advertise Montgomery Ward department stores, publisher of the original story. The original release included a credit for the company, and lacked the famous song, with the opening credits instead playing over an instrumental version of “Silent Night, Holy Night”. A 1951 re-release added a choral version of the song to the credits and removed the Montgomery Ward name.

In the “hills”, several reindeer children are busy having a fun time; ice skating, tree climbing, leap-frogging, even decorating a Christmas tree. One young reindeer decorating a tree spots a red object and, curious, tickles it with a leaf. It turns out to be Rudolph, who flops out of the tree with a sneeze. The reindeer who revealed him teases him over his shiny red nose, which hurts his feelings. When he tries to wrap the cushion to join the others on the ice, another snatches it away. Rejected and saddened after being teased and made fun of by the other reindeer children, Rudolph returns home where his mother greets him and tries to cheer him up by reminding him to hang his stocking for Santa. He quickly does so, imagining Santa giving him a lot of toys, and quickly goes to bed, though his sleep is incredibly fitful, saddened by the other reindeer’s teasing and taunting.

Meanwhile in the North Pole, Santa Claus peeks out of his workshop and takes notice of the heavy fog, noting it would be tough to get though on his own. When the grandfather clock strikes midnight, Santa quickly rushes in to get his reindeer and get ready for the travel ahead. As they travel, Santa warns that they’d have to fly low to get through the fog, only to crash into some trees. The Reindeer get loose and they try again. Over a town, Santa and the reindeer nearly crash into an airplane and, a little later, crash onto a rooftop. The reindeer and sleigh are stuck on the roof, but they’re able to break free.

Reaching Rudolph’s house, Santa gives presents to a set of reindeer children, but is caught off-guard by the light in Rudolph’s room, only to learn that it’s Rudolph’s shiny red nose. Surprised by this, he gets an idea and wakes Rudolph. Rudolph attempts to hide his nose, but Santa stops him and tells him of his perils. Agreeing to help him, Rudolph leaves a note for his parents before joining Santa on his journey, leading the other reindeer throughout the rest of the night. 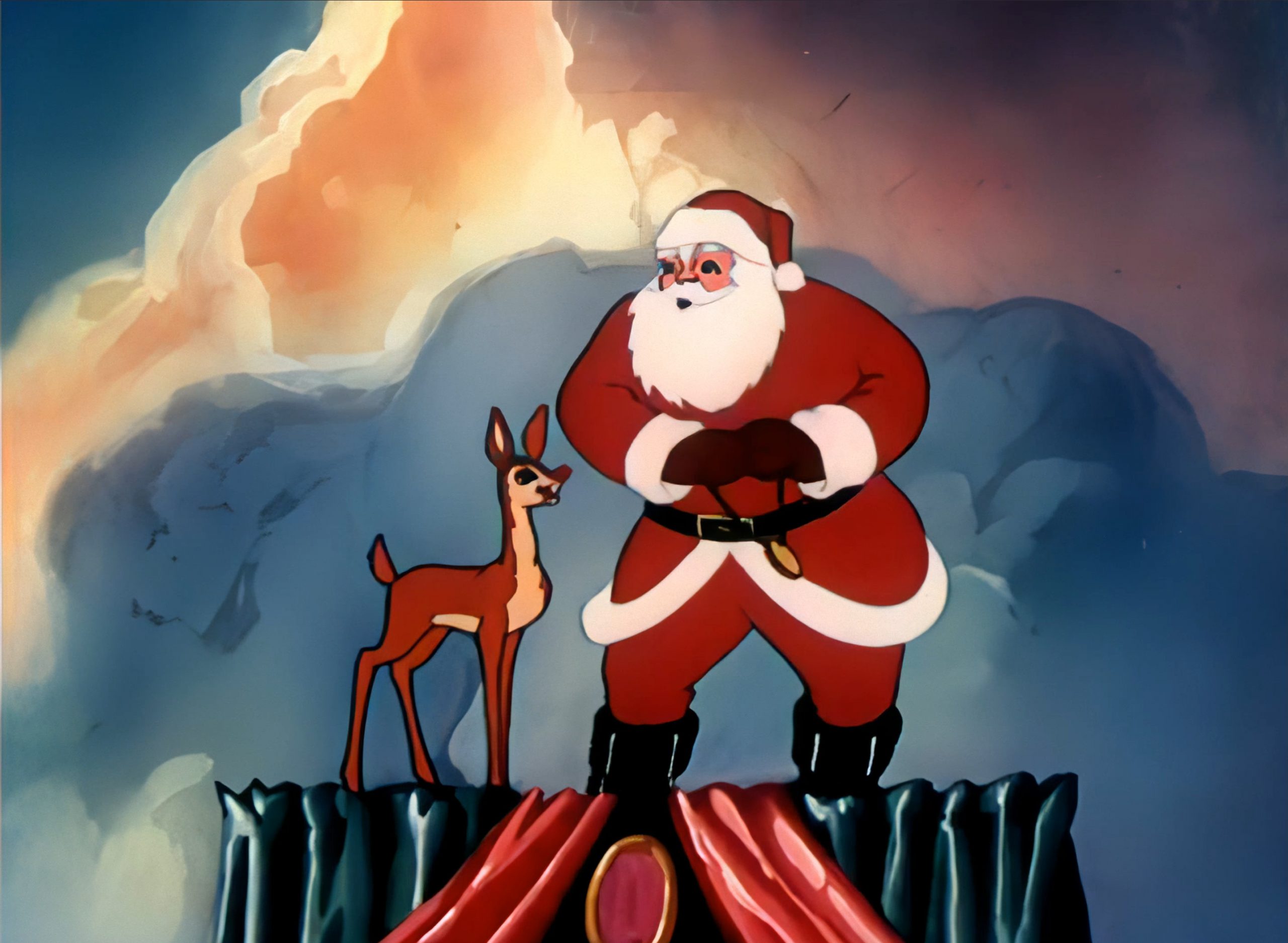 The next morning, news of Rudolph’s journey reaches his hometown and all the other reindeer race to a stadium where Santa appoints Rudolph as the commander-in-chief. Blushing from head to toe, Rudolph bashfully tells everyone “Merry Christmas to all and to all a good night”. 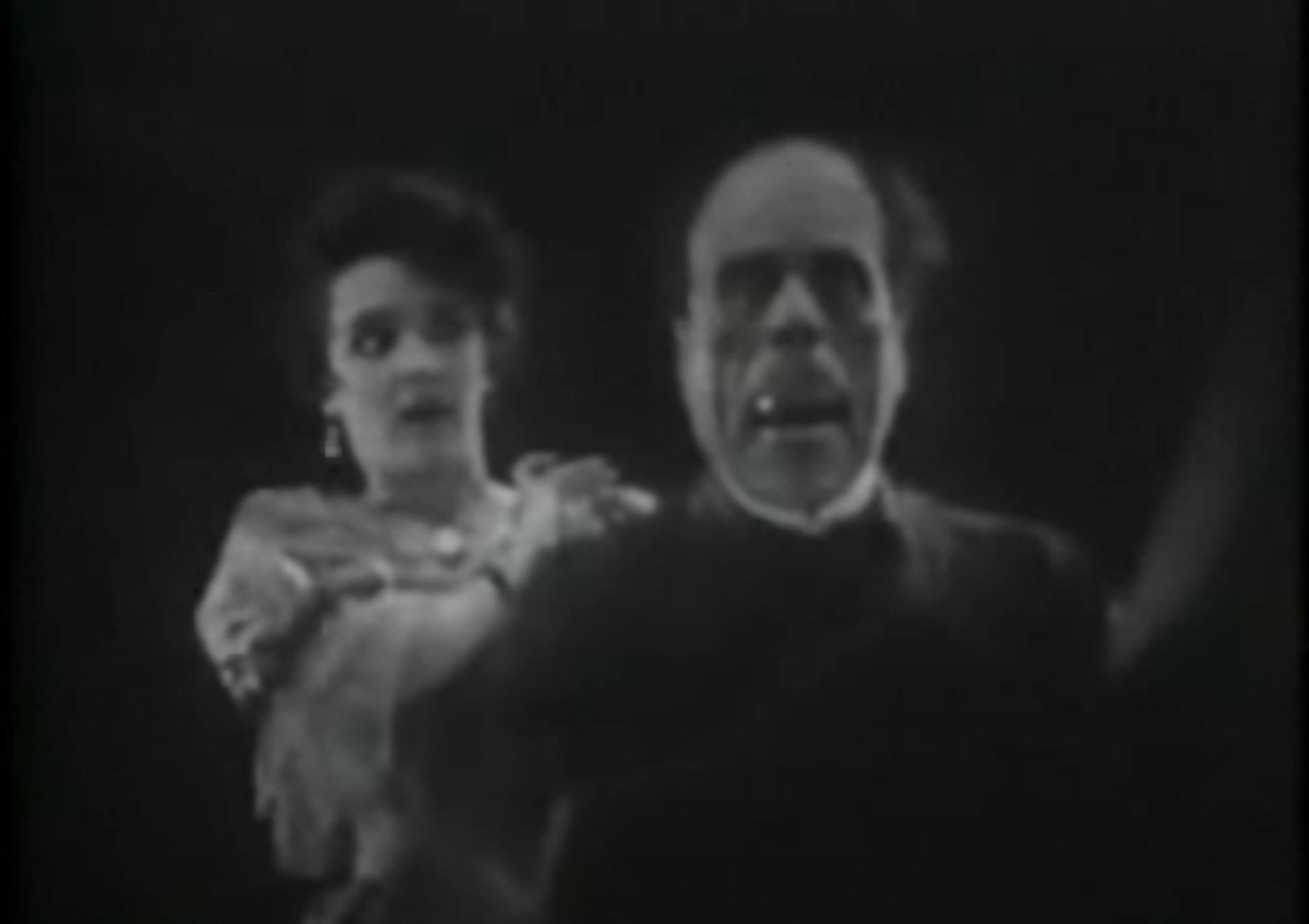 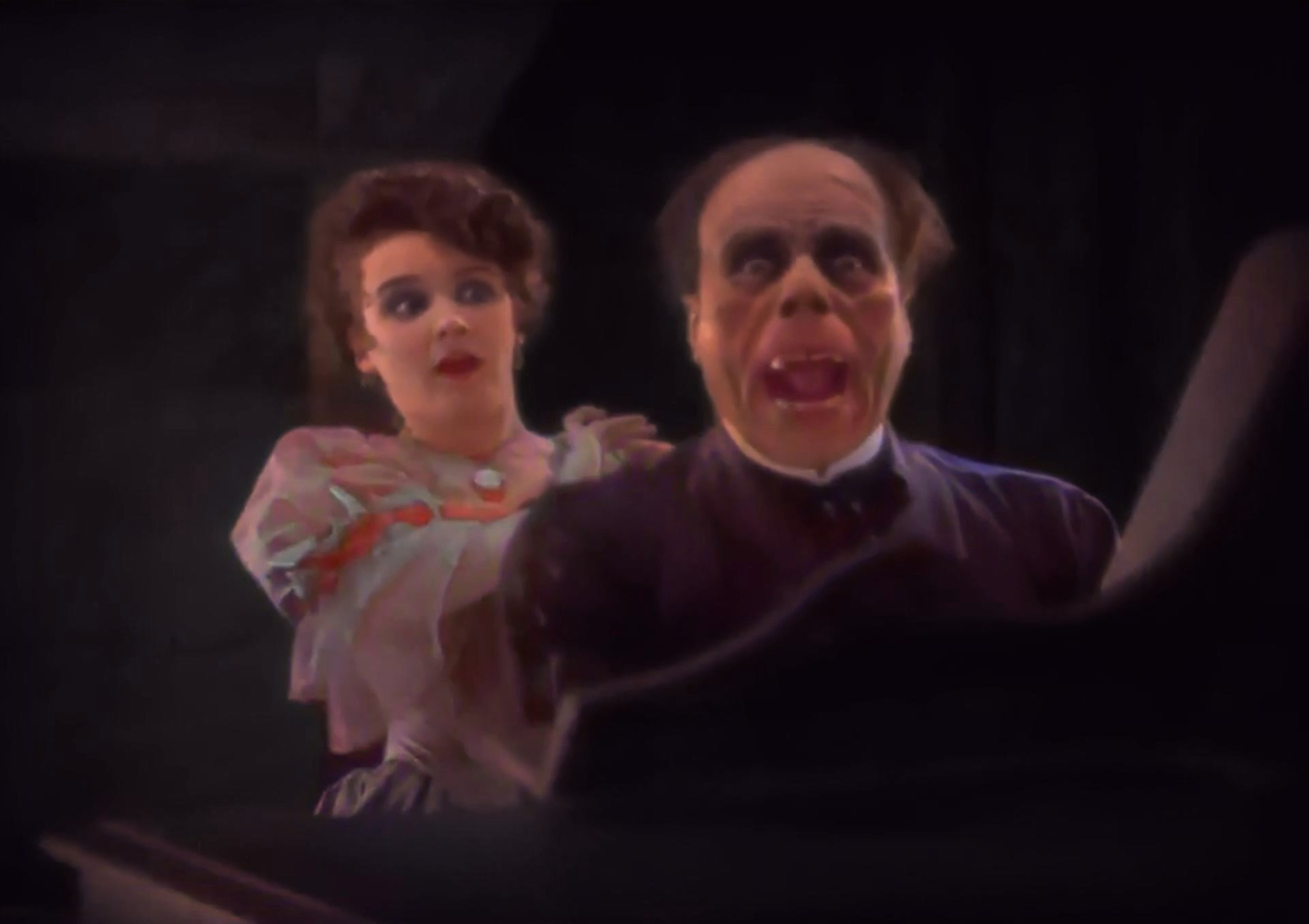 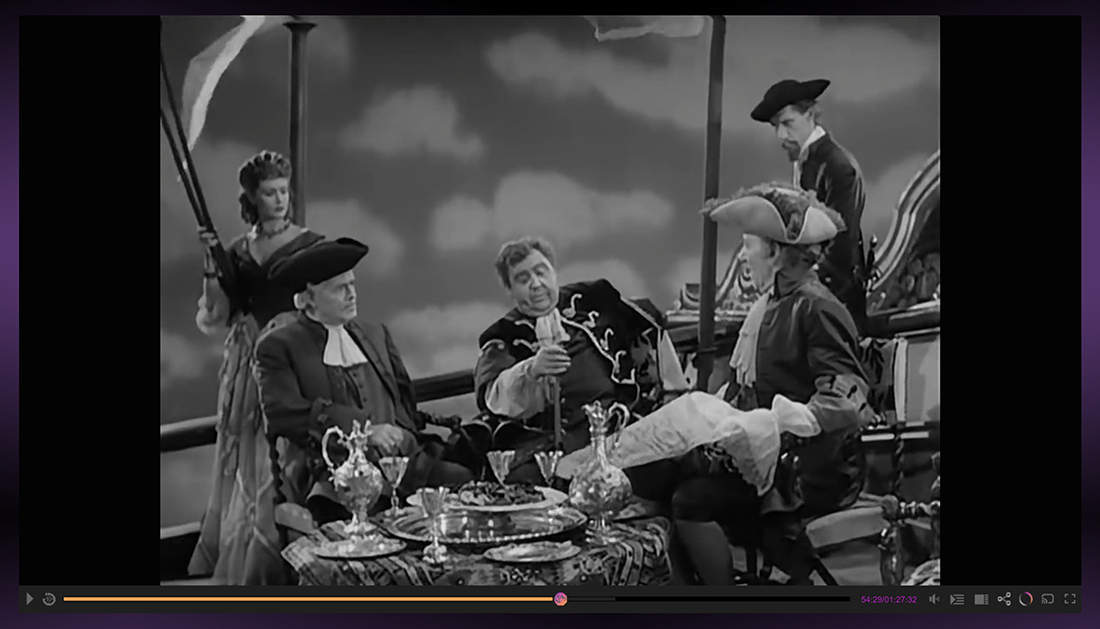 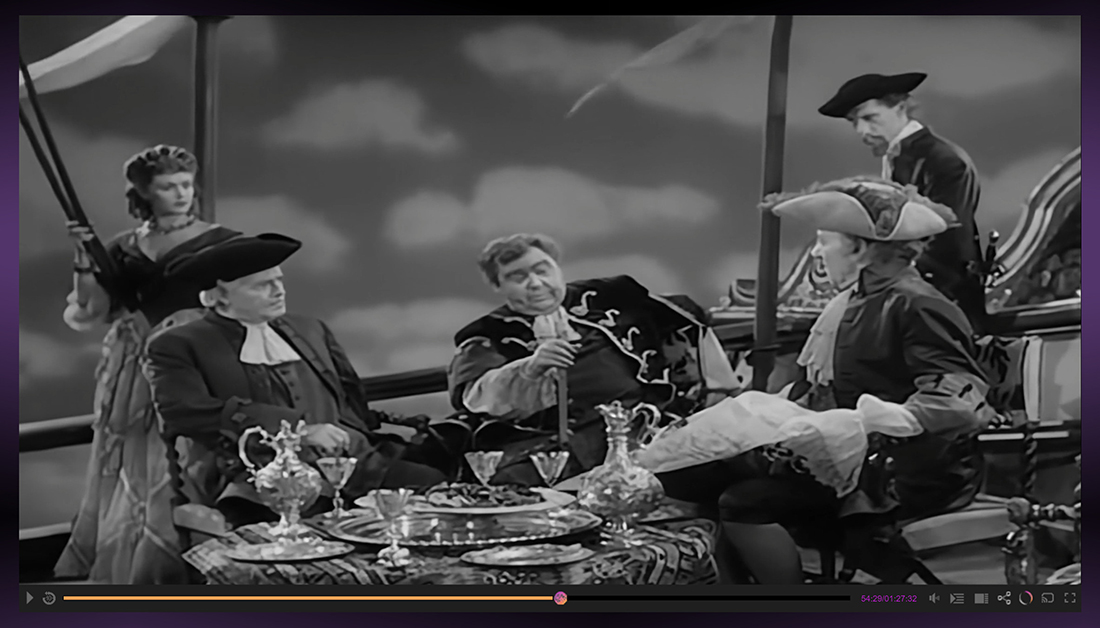 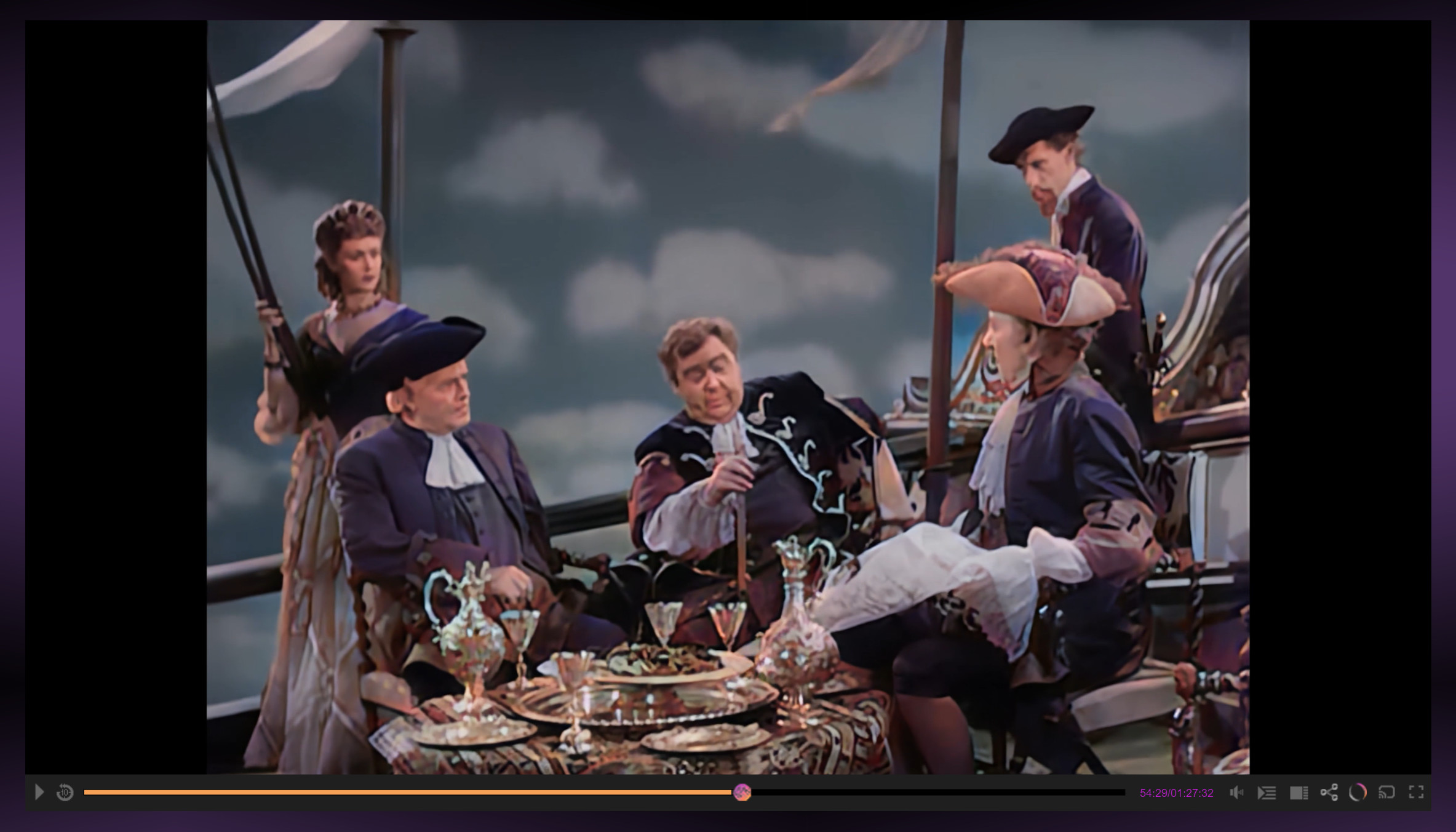 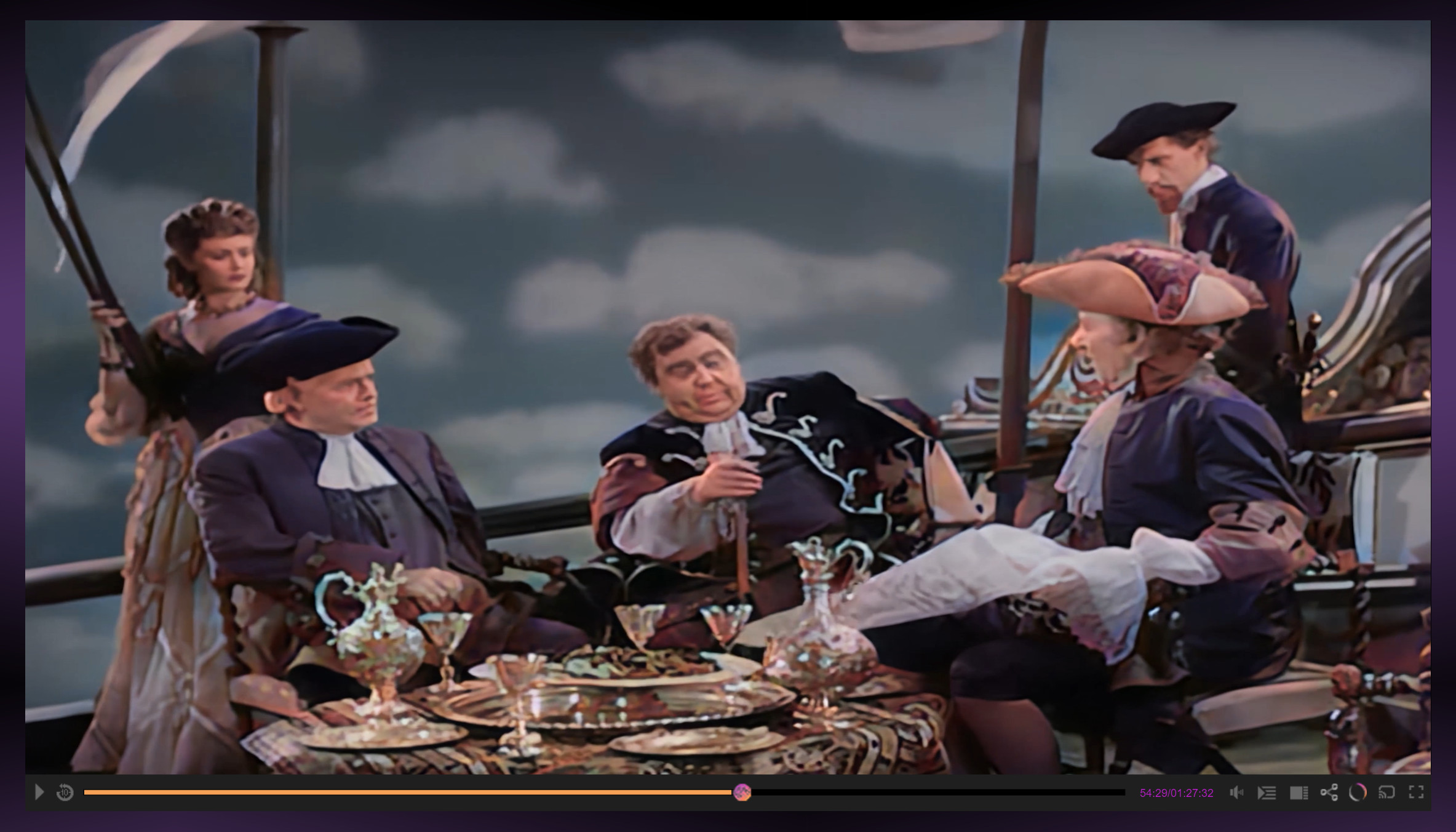