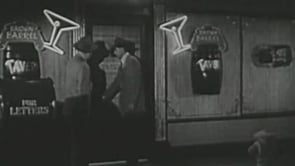 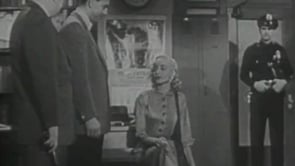 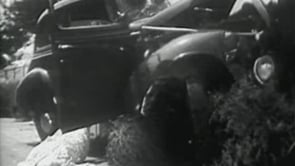 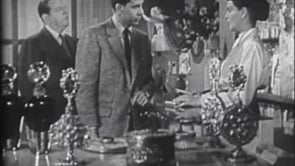 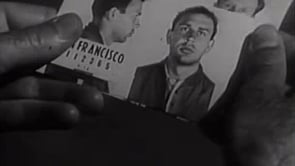 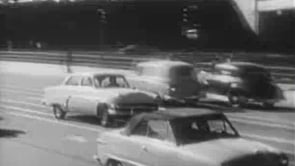 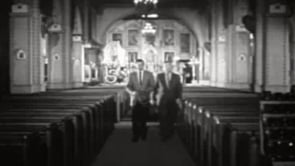 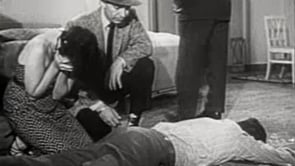 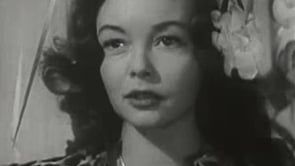 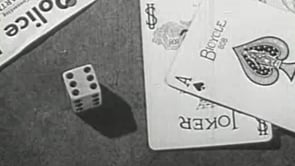 Three men are taken into custody for the murder of a former vaudeville actress who owned a large steamer trunk. The three men maintain innocence so they are left alone in a station office that is wired to pick up their conversations, though one of them suspects just that. Directed by: Jack Webb. Written by: James E. Moser. Original air date: January 8, 1954.