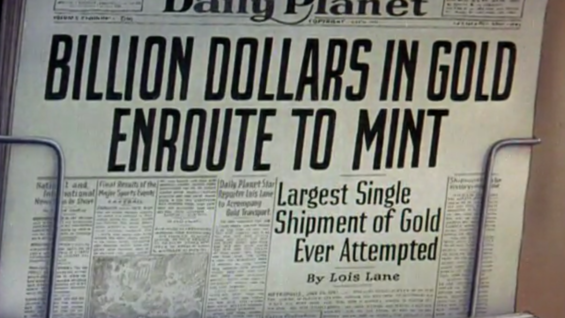 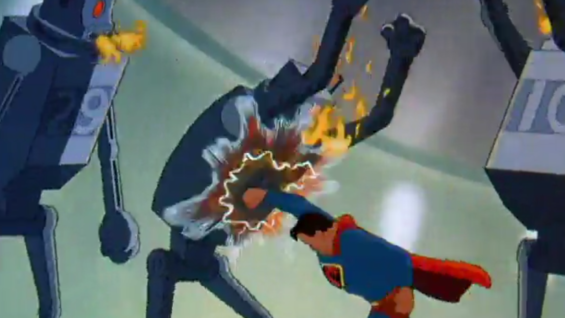 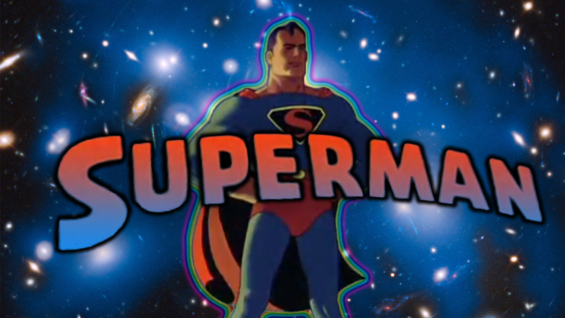 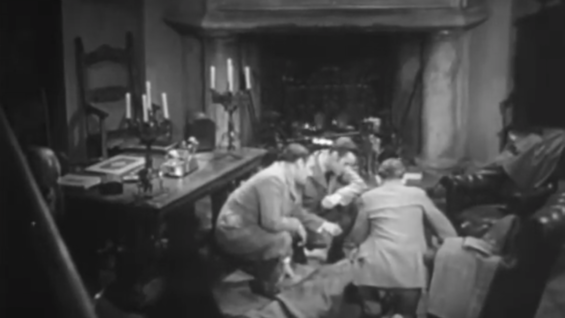 THE CASE OF THE PENNSYLVANIA GUN (Episode-3) 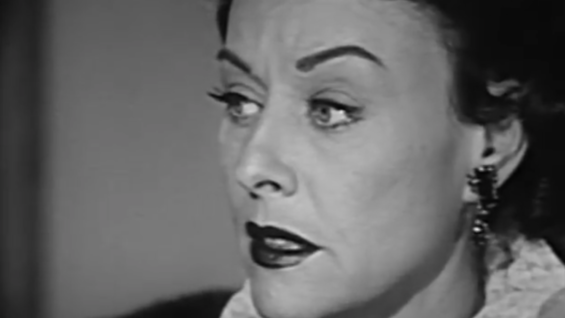 THE CASE OF LADY BERYL (Episode-2) 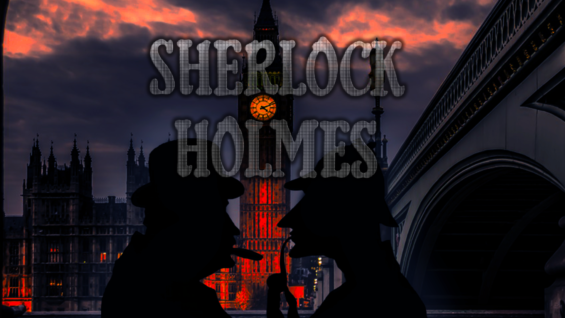 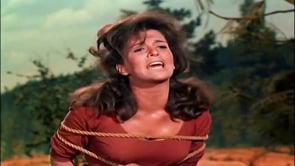 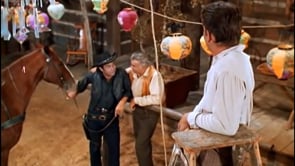 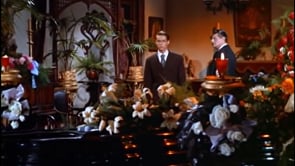 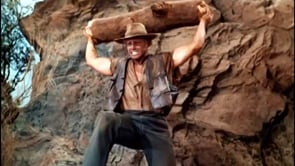 After his return from Afghanistan, Dr. Watson meets Sherlock Holmes and is recruited as his assistant. Together they investigate a murder, with a young lady as the prime suspect. Holmes finds the real murderer and learns his motive. Written by: Sheldon Reynolds. Directed by: Jack Gage. Original air date: 18 October 1954.