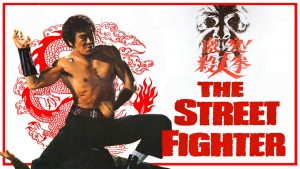 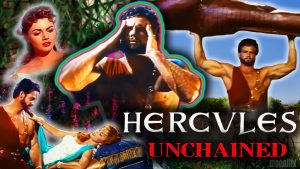 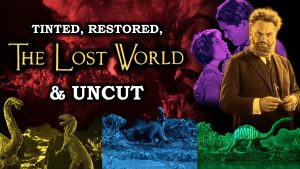 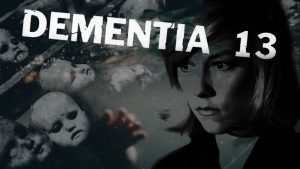 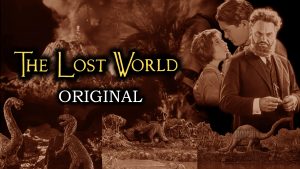 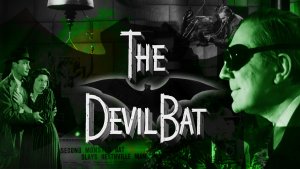 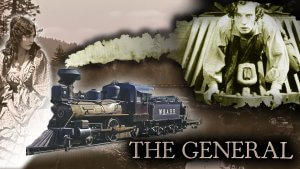 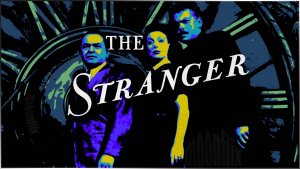 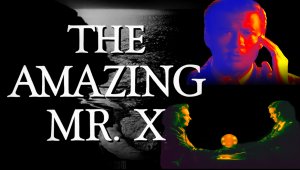 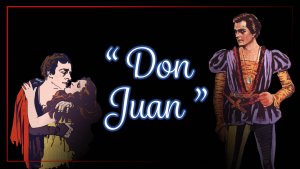 George is the foster son of Sybil, an elderly somewhat ineffectual sorceress. She brought him up after his “royal parents died of the plague” in his infancy. Upon watching her through the pool of magic, George has fallen in love with Princess Helene. Helene is kidnapped by the wizard Lodac, who brazenly informs her father that he intends to feed her to his pet dragon in seven days, revenge for the death of his sister at the same age as Helene is now, 18. George goes on a quest with his newly obtained magic sword, steed, invulnerable suit of armor, and six magically frozen and then revived knights, to try to liberate his lady love.