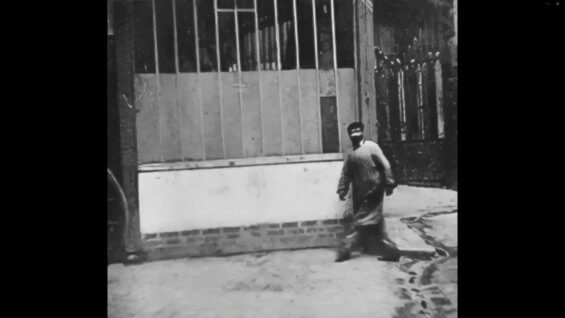 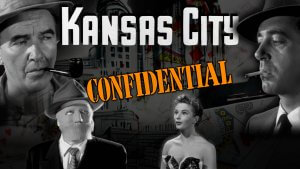 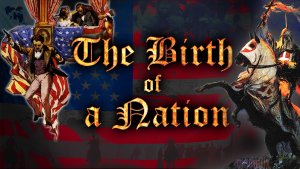 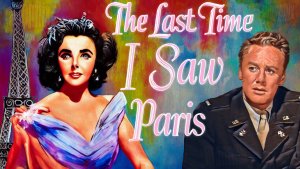 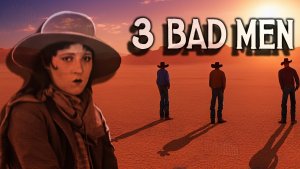 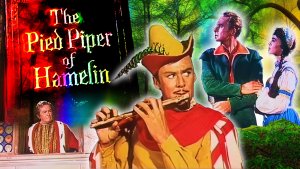 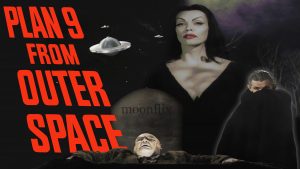 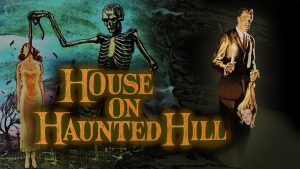 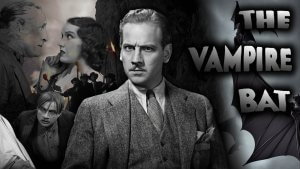 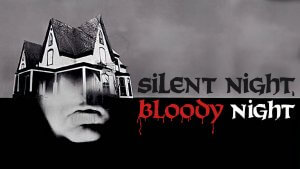 The Pied Piper of Hamelin, a musical film based on the Robert Browning poem of the same name, became the first television film when it aired on NBC on November 26, 1957. That evening, The Nat King Cole Show and The Eddie Fisher Show followed its airing. Pete King arranged the music of Edvard Grieg with special lyrics by Hal Stanley and Irving Taylor. The film stars Claude Rains, Van Johnson, Lori Nelson, Jim Backus, and Kay Starr. Bretaigne Windust (a veteran of Broadway) directed this film. Nearly all of the dialogue in The Pied Piper of Hamelin is rhymed, including lines directly lifted from Browning’s poem.

Unlike most live family shows of the period, this picture was shown on Technicolor three-strip motion picture film rather than being live. Hemo the Magnificent and Our Mr. Sun were one-hour science productions which were the only prior television sequences to use three-strip Technicolor. Erroneously, theatrical prints state that the film was made in Eastmancolor.

Due to the film’s success, a record album was created, and the picture was rebroadcast on NBC in 1958. It was then syndicated to a number of local stations, where it was rebroadcast annually for many years in the same manner as other holiday specials. It was only briefly shown in movie theaters in 1966, with poor results.

Due to fond remembrance of Van Johnson’s excellent performance, he returned over a decade later as The Minstrel, a Pied Piper-like criminal in the Batman TV series.

The Pied Piper is first spotted working magic in Hamelin by a disabled boy named Paul while playing his signature melody, ‘In the Hall of the Mountain King.’ Paul tells his best friend, the schoolteacher Truson, who bears an uncanny resemblance to the Piper, about the Piper’s magic, but he is skeptical.

Hamelin and several other villages enter into a competition to win a banner from the king. The mayor urges the people of Hamelin, even the children, to toil ceaselessly in order to build a clocktower, even denying the children school and play. Truson has no luck in dissuading him. The mayor and his cabinet plan to cast golden bells for the clocktower as part of the competition in order to impress the king’s envoy, who will be touring the village. The area is invaded by rats that have fled the stricken city of Hamelout after the Weser River swamped it and destroyed the town.

A mysterious Piper suddenly appears before the mayor and his councilors, offering to eradicate the town’s vermin in exchange for all the money in the treasury. Whenever the Piper plays a joyful tune for the children, Truson and the children are the only ones who can hear it. When he plays “In the Hall of the Mountain King” and leads the rats to their demise in the river, only the materialistic adults such as the mayor can hear the music. When this rat-slaying tune is played Truson and the children immediately fall asleep.

After the piper has eradicated the rats, the mayor and his cabinet attempt to fool the Piper into signing an agreement that, among other legalistic devices, requires him to deposit money to guarantee that the rats will not return. The Piper is angry at the mayor and leaves without his payment. The mayor plans to use the gold to build the chimes. Truson (who is in love with Mara, the mayor’s daughter) is jailed for speaking out against the injustice.

The Mayor plans to marry Mara to the king’s emissary, but the Piper takes his revenge by playing a happy variation of “In the Hall of the Mountain King,” leading the children of Hamelin away into a beautiful kingdom concealed in a cave that magically opens for the children. The cave magically seals before Paul, who has fallen, can pass through.

Hamelin’s leaders attempt to blast into the mountain with cannon fire. When this fails, the mayor scapegoats Truson, using his resemblance to the Piper as one excuse, but Truson appeals to the people and is chosen as the new mayor. Before Truson and Paul depart to deliver money to help the refugee population of Hamelout, Truson leads the town in silent prayer. The sound of a Piper’s pipe is heard and the children are freed. Truson is magically gifted with the Piper’s pipe, which he gifts to the former Mayor who has recently been repentant for his actions.